Welcome to our page dedicated to the legend that is Alan Partridge. How to catch a piece of Alan on radio, telly, in print, and in Travel Taverns

As there are so many AP sites out there, this page won’t even attempt to pay homage to all that’s Alan Partridge… it’s merely a link to other AP places, and some pointers to where the various versions of Partridge’s career highlights can be obtained… 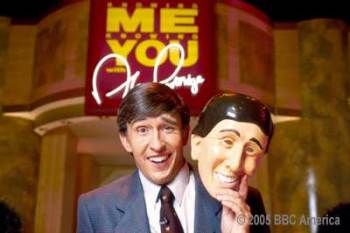 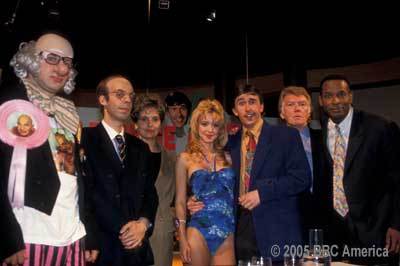 Alan in action – the guests from one of his shows

For details of when you can next see an episode of Alan Partridge on a UK TV channel, give the DigiGuide TV listings service a try. For more on DigiGuide, see our Digiguide Review.