Unofficial Guide to the BBC iPlayer

We take a look at the BBC’s iPlayer video on demand service, including the various ways to watch on-demand content from the BBC.

What is the BBC iPlayer? 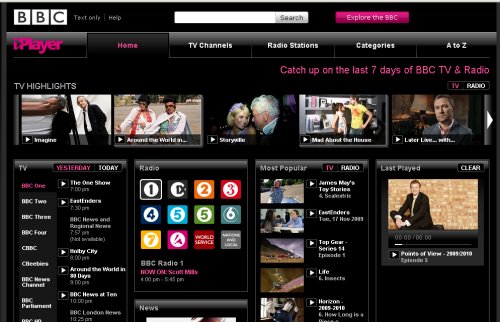 BBC iPlayer on a Windows PC

42 million TV shows were accessed in the three months after launch, with 17 million shows accessed in March 2008.

Note that for rights reasons, not all shows and films shown on the BBC are available on the BBC iPlayer, and it’s typically only BBC shows, not films or US shows that are screened on BBC.

BBC iPlayer: Watching on a PC or Mac

Streaming runs on PC, Mac and Linux from www.bbc.co.uk/iplayer via a web browser.

Downloading content requires you to download the BBC iPlayer Desktop client, which is available for Windows, Mac and Linux.

BBC iPlayer: Watching on a TV 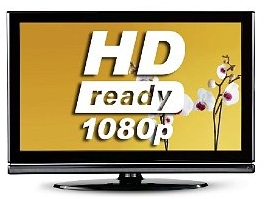 In March 2008, the BBC iPlayer became available on Apple iPhone and the Apple iTouch. BBC iPlayer is accessed through the phone’s Safari web browser (via www.bbc.co.uk/iplayer), and it requires a wi-fi connection to handle video playback.

BBC iPlayer on the Apple iPhone

At the end of 2008, BBC iPlayer became available on Sony’s PS3 console. In September 2009, a link was added to the PS3’s XMB menu, linking straight to the iPlayer site, and apparently the PS3 accounts for a sizable amount of iPlayer usage now. 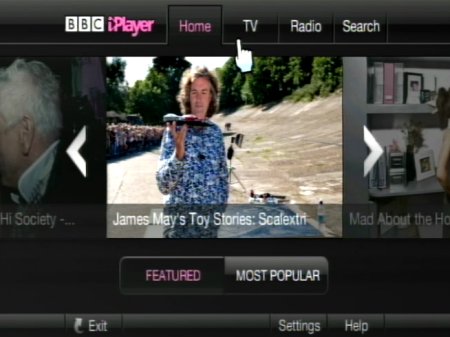 BBC iPlayer on the Nintendo Wii

What about shows over 7 days old?

The BBC iPlayer only supports BBC programming broadcast over the last seven days. However, a sizable range of BBC programmes is now available over iTunes.

Shows purchased from iTunes aren’t free – as an example, an episode from Series 2 of Torchwood costs £1.89. Once purchased though, a show is yours to keep. BBC shows can be downloaded from www.apple.com/itunes.

What’s the future for iPlayer? Well, there have been rumours of auto "series link" downloads being made available, as well as the addition of the option to buy older BBC shows from BBC iPlayer as you can now with iTunes.

In February 2010, a service called SeeSaw launched, and this service offered a selection of older BBC shows, as well as content from ITV, Channel 4 and Channel 5. It was originally planned that SeeSaw will be adding extra BBC content on an ad-funded or pay-to-view basis. More info on SeeSaw: SeeSaw TV Service Explored.

There’s also the YouView product (codenamed Project Canvas), which should launch some time in 2012.

At the start of April 2008, Internet Provider Tiscali (now TalkTalk) started making public noises about BBC iPlayer – specifically that with more and more people watching TV over Broadband using BBC iPlayer, there was a danger of the Internet slowing down.

With 42 million shows downloaded in the first few months of BBC iPlayer going live, Internet providers are going to start having to make changes to their infrastructure to support this increased demand… and Tiscali think that it should be the BBC that pays the bill for these upgrades. Again, we’ll have to wait and see.