How to watch BBC iPlayer on Freesat

Details on how to watch catch-up TV shows from the BBC on your Freesat set-top box.

BBC iPlayer provides free access to hours of on-demand TV content from the BBC over the Internet.

In December 2009, the BBC iPlayer came to the Freesat platform. It was initially launched as a beta on certain Freesat boxes only.

On this page, you’ll find a summary of how to get BBC iPlayer TV content on Freesat.

Some Freesat boxes that have an Ethernet socket on the back can be connected to an Internet router to get on-demand BBC TV content. 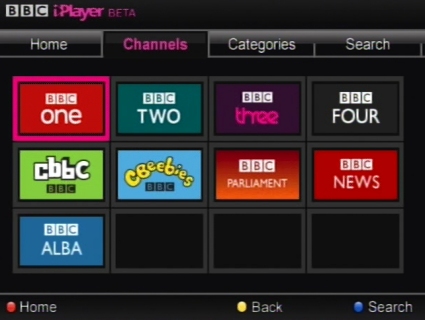 How to get BBC iPlayer on a Freesat box: 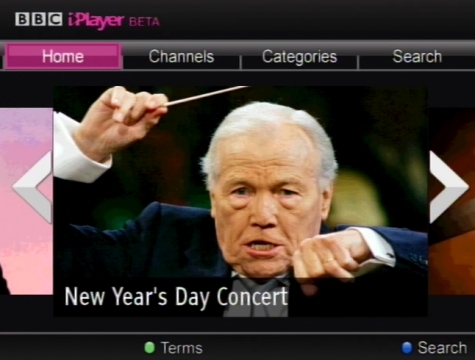 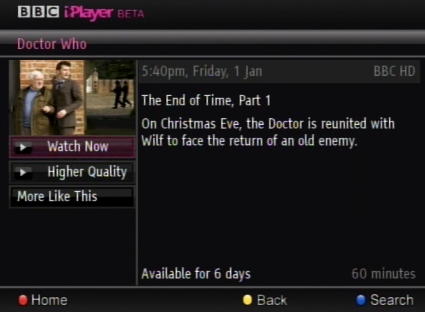 About to play back a BBC iPlayer show on Freesat

Internet router not close to your TV? Freesat boxes don’t have wi-fi, so if your Broadband router is in a different room, then you might want to consider using a set of HomePlugs. These transmit broadband over home mains wiring. Plug one into a mains socket near your router, another into a mains socket close to your Freesat box, then plug in an Ethernet cable to both HomePlugs. 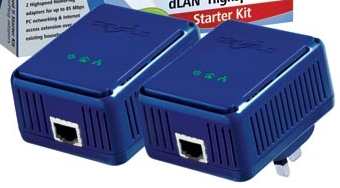 A pair of Devolo HomePlugs

Please ask in our Freesat forum