We look closely at what this high-spec recorder offers, review the box, show some screenshots and help with connectivity questions.

The Humax PVR-9300T Freeview hard-disk recorder comes highly recommended by users of this site. It first became available in July 2008, and now has a strong following.

The PVR9300-T is a Freeview receiver with a built-in hard drive. It can record up to 160 hours of Freeview, is easy to use, supports series link, and if you have an HD-ready TV, the Humax will upscale Freeview to show more lines than a basic Freeview box. The PVR9300 is an upgrade from the popular PVR-9200.

The Humax PVR-9300T has to be one of the most popular Freeview hard-disk recorders out there – it’s the successor to the 9200T model, which was voted 5 stars by visitors to this site.

The 9300T model is easy to use, flexible, and decently-priced.

The front of the Humax PVR

The on-screen programme guide is easy to navigate, showing you all of the Freeview channels and easily allowing you to set up a recording, or a series link. You can also watch what’s on telly while you’re setting up recordings or browsing the schedule. 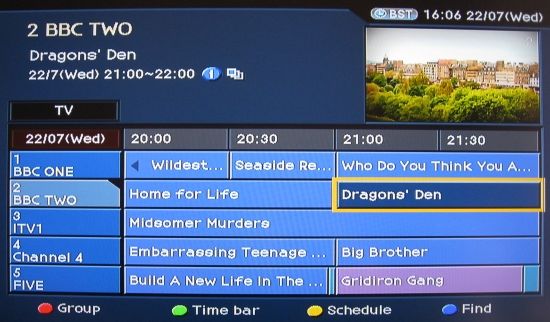 The on-screen Electronic Programme Guide of the Humax PVR9300-T

Although this isn’t a Freeview HD receiver, the Humax 9300 does have an HDMI socket, meaning that you can connect it to an HD-ready TV set. If you do this, it will “upscale” the output of the box to 720p (better than the standard 576 lines normally offered on Freeview). 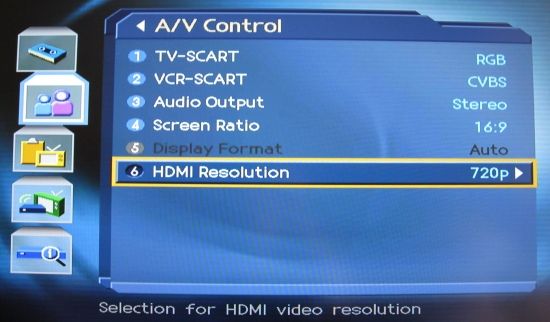 One of the PVR9300 settings screens

We give this five out of five. A very popular model, with extremely positive feedback in our forum. Easy to use, a good picture, and a powerful PVR for the price. Recommended.

Need a question answered? Ask in our Humax Forum

A collection of other spec snippets on this Humax box:

The Humax PVR-9300-T is supplied with the following: 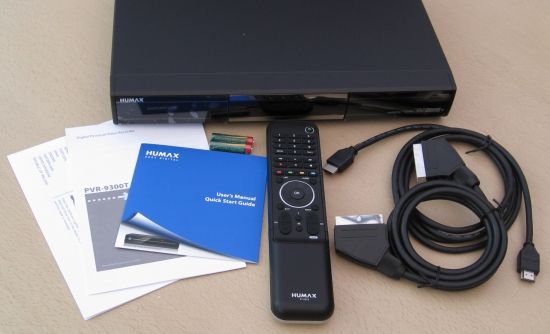